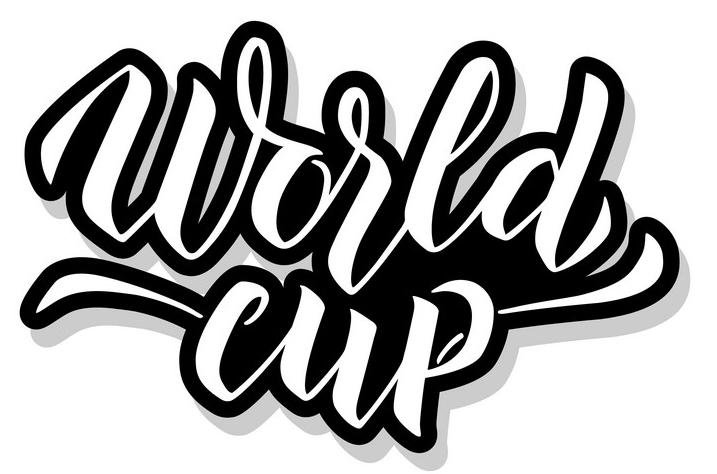 With all the excitement of the world cup this year EVE Goirtín decided to have an EVE football tournament between the many EVE services.

There was a great interest in the idea from the outset and EVE Goirtín decided to set the date of 24th August for it and worked towards that. They got in touch with the FAI and they were very enthuastic to support them in their event. They also got in touch with thier neighbours in TUD who agreed to let them have the use of their great sports facilities. A lot of organisation went into getting everything and everyone together to make the event a success. Everything came together on the day.

The sun was shining, the pitches in TUD were prepped and the Order of Malta ambulance were on hand for any mishaps! At 10am the teams started to arrive and the first game kicked off at 10.30am. It was really fantastic to see the teams compete and the level of camaraderie surrounding the day. 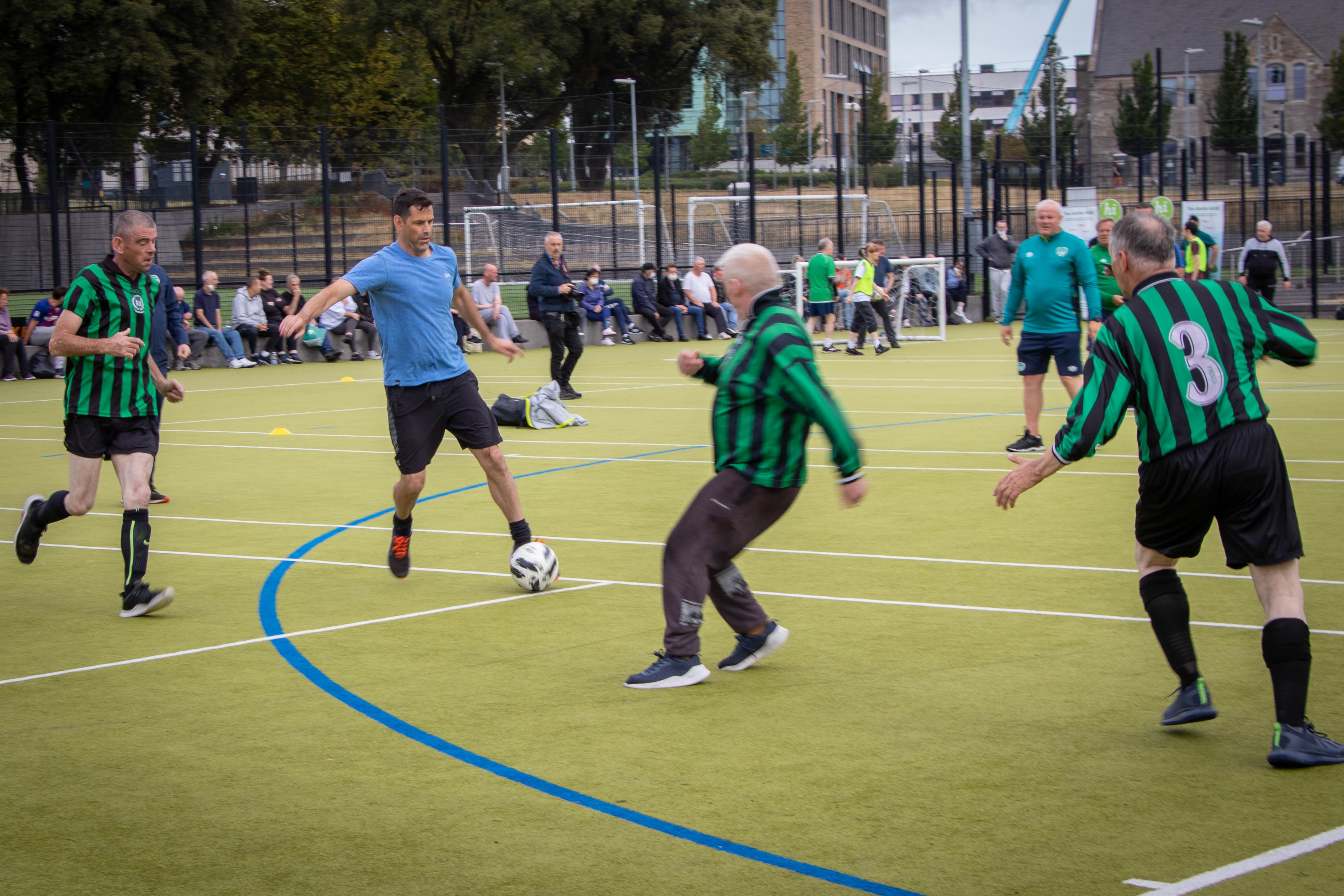 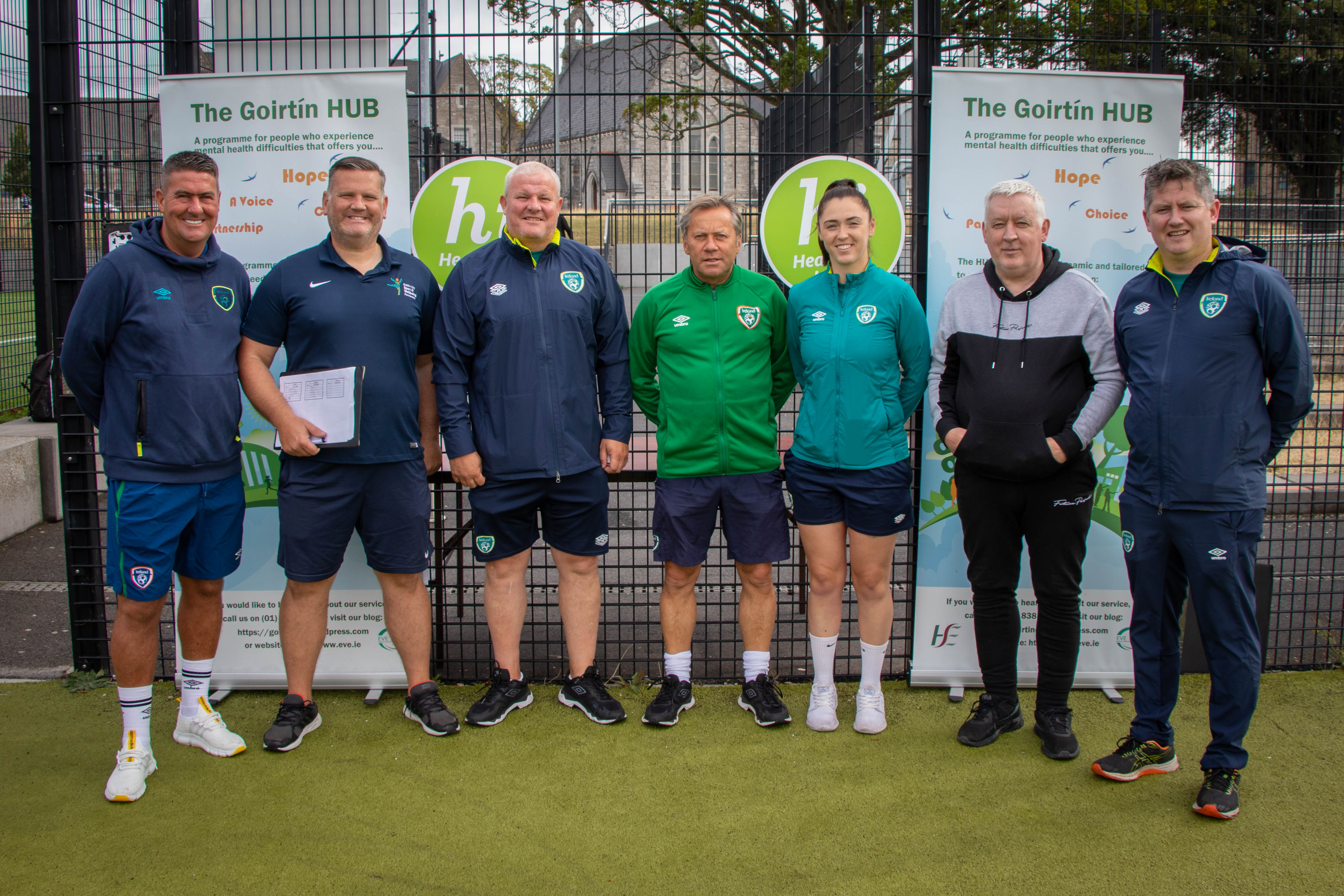 Stephen, an EVE Tuiscint competitor played his heart out today in this years EVW world cup, so much so that Stephen won Player of the tournament 2022! EVE Tuiscint could not be more proud.....well done.